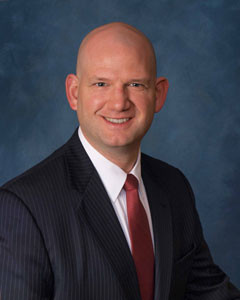 Zach Ellis was raised in Shelby, North Carolina and Spartanburg, South Carolina. After graduating with a bachelor’s degree from Wake Forest University, Zach earned his law degree from The George Washington University School of Law in Washington, D.C. While in law school, Zach worked with a private law firm in Charlotte, North Carolina, the U.S. Attorney’s Office, the Maryland State’s Attorney’s Office, and the office of the Chief Judge of the Virginia Court of Appeals.

Zach was the DUI prosecutor in Spartanburg for over three years. While in this role, the office was recognized as South Carolina’s Judicial Circuit of the Year in the field of DUI Prosecution. He then joined the office’s violent crimes team, during which time he prosecuted cases involving murder, armed robbery, burglary, kidnapping, aggravated assault and felony DUI resulting in death or great bodily injury.