How Social Media can be Used Against You 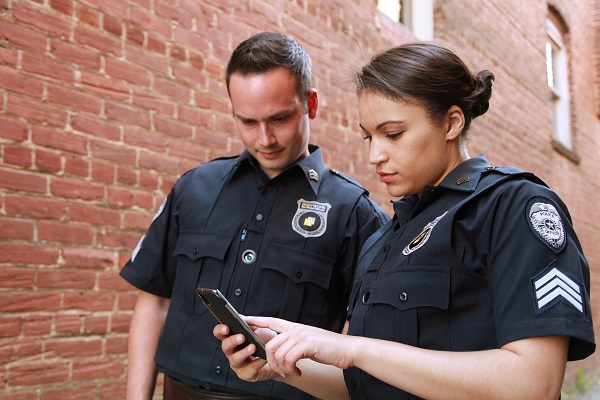 [fusion_text]Around the world, over 2.3 billion people have active social media accounts that they use on a regular basis. In a recent study, it was shown that approximately 77% of the population of the United States is on social media, using sites like YouTube, Facebook, Instagram, and Twitter to connect with people around the globe. While most people use social media to keep in touch with friends, family members, and connect with those who share their interests, others use social media to share all of their personal business, good or bad, with the world. In most cases, this oversharing is harmless, but if you have an ongoing criminal case, social media can be used against you in multiple ways.

Proving that your crime was premeditated can drastically change how you are prosecuted along with your potential penalty. One way law enforcement officials are now able to show premeditation is by checking your social media and search engine browsing history. Searching for information that could be used to commit or conceal a crime could be presented in court to show that you planned to commit a crime, going so far as to research it. Even if your search results are merely coincidentally associated with the crime with which you are charged, you may still have a hard time convincing a judge or jury that you are telling the truth.

Photos of Crimes Being Committed

Today some people will do anything to go viral on social media, including posting pictures or videos of themselves committing a crime. A Florida woman made international headlines after live streaming herself knowingly driving while drunk, capturing herself hitting a sign while failing to maintain a lane. The police were able to track the driver down after she fled the scene and arrest her. In other cases, dealers broadcasting live on Facebook and drug users posting pictures of themselves using illegal narcotics have made it is easy for police to find them and then charge them for crimes using their own posts as evidence.

Not only can your social media posts be used to implicate you in a crime or provide prosecutors with evidence that you possibly committed a crime, they can also serve as a confession. In May a woman with multiple felonies and a warrant for her arrest was mistakenly allowed to leave the scene of a traffic stop. Later the young woman bragged on the police department’s Facebook page about getting away without being arrested. More recently, a teenager was arrested after she took to Facebook live to boast about committing a crime. In both cases, the women were arrested and their posts became evidence used against them.

It is Not Too Late

If you or someone close to you has been charged with a crime and you are afraid that your social media posts may put you at risk, it is never too late to speak to an attorney. The criminal defense team at Ellis Law is here to answer your questions and provide you with the legal advice you need. Our team has years of experience providing one-on-one legal counseling, ensuring that you get the personalized attention you deserve. Contact us today to schedule an appointment so that we can begin helping you with your case.[/fusion_text]